Some Minifigs from what I think is the best film trilogy ever made. The Lord of the Rings is a truly amazing film trilogy. It is really worth spending 10 hours watching the extended edition of the films. After doing a school assignment on the Lord of the Rings (which increased my appreciation of the movies greatly) I just had to make some Lord of the Rings Lego creations. One of which is the previously posted 4 foot long Sword of Anduril. And now, here are some minifigs, King Aragorn (From the battle at the Black Gate), Captain Faromir (From the Return of the King), and some Gondor Soldiers. Some with the Lego Castle armour plate and some with a decal I got from the Internet, Faromir also uses a decal from the internet. Email me at qapla01@hotmail.com for the decals if you want them. 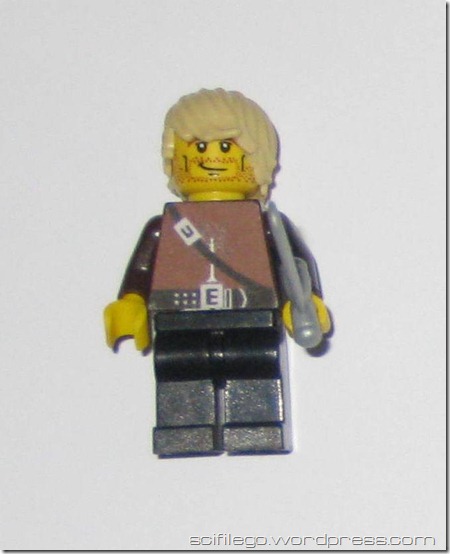 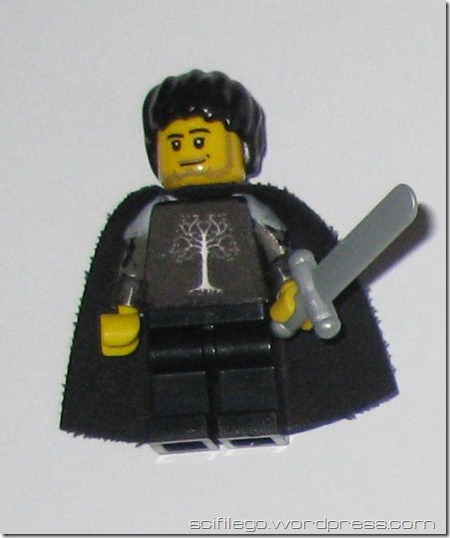